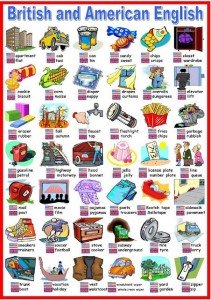 American or “International” English. English has become the universal language for commerce – in spite of its grammatical challenges.

Surveys show that when preparing material for International Marketing, British English is the most effective language. True, there are differences in spelling and terminology, but more of the world uses British than American English: Britain, Australia, New Zealand, South Africa, India and all the European countries are more comfortable with the British variant. 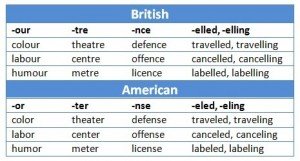 English marketing material may be annoyed by it, and less likely to conclude a deal.

At BlueStream Marketing we are very sensitive to the differences between the British variant and other forms of English. Our expertise lies in editing and adapting marketing material into clear, sharp, concise British English. 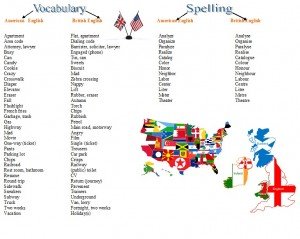 With British  good manners, we say “Thank You” for understanding the importance of this, and look forward to working with you to review and adapt your marketing material.

Share and Follow
We use cookies to ensure that we give you the best experience on our website. If you continue to use this site we will assume that you are happy with it.OK